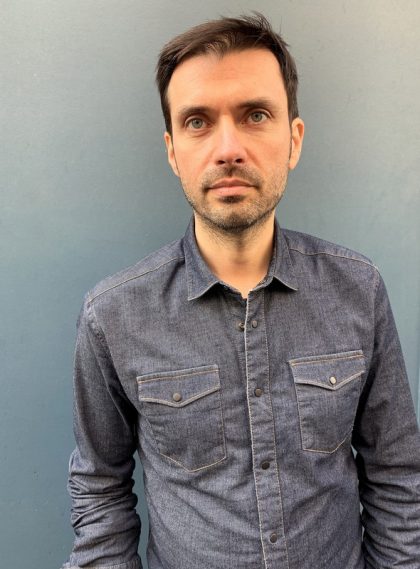 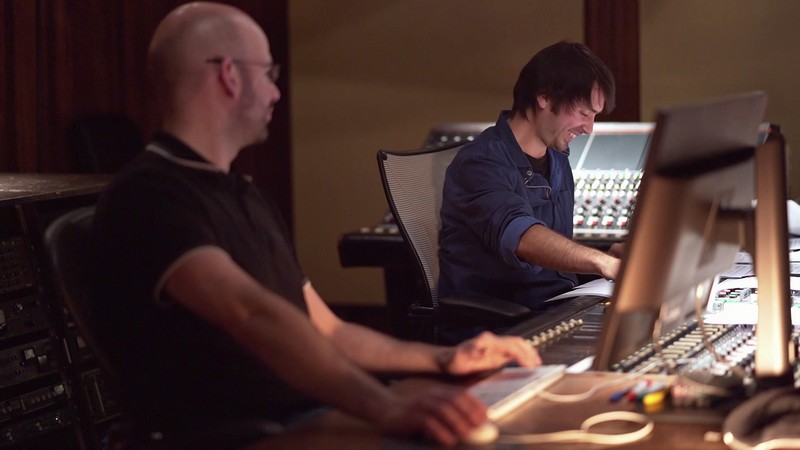 Musician, Composer and cinephile, Olivier Militon move towards his creative way by getting a Master Degree of of applied music on Visual Arts in 2009 (Master MAAAV).

I quickly became a film lover, I was carried away by the story, the staging. I didn’t “listen” to movies, in the sense that I didn’t pay a specific attention to music by dissociating it from the rest, I lived the cinema as a total experience, almost physical.

Audi talents Awards Finalist in 2011, Berlinale Talents and Emergence Cinema Laureate in 2015, he wins several european and international soundtracks prizes including the European Talent Award at the Soundtrack Cologne festival in 2011, a Jerry Goldsmith Awards in 2013 and more recently the Best Music for a Documentary in International Film Music Festival FIMUCITE (Spain – 2019).

I love in film music this particularity of flirting with many musical styles, travelling into different universes from one project to another: from orchestral to world music, from Jazz to electro ! This feeds my musical imagination in the service of the Story. The way we look at the narration is the central point of my creative process. I like to be devoted on a project, to take part in this collective adventure that is the film.

Author of Scores of more than thirty films including “5,80 meters” by Nicolas Deveaux, “All cats are pink in the dark” by Guillaume Renusson, “The Legacy” by Michaël Terraz – multi-award-winning films – , he’s working without breaking on musical and Sound idents for France 3 TV channel  and original documentaries Soundtracks as “Hillary Clinton a woman on the edge” and “Salman Rushdie Death on a Trail” from award winning Director William Karel which are published at Cezame Music Agency and more recently the feature “In a whisper” directed by Heidi Hassan et Patricia Perez, Best Film at IDFA Amsterdam 2019.

He also composed the Score for the series “The Impatients” directed by Jean-marc Brondolo which have been awarded at the 2018 La Rochelle TV Fiction Festival.

Each artistic collaboration is a source of discovery, sharing and exchange : these human encounters will carry the project and allow the birth of a film !