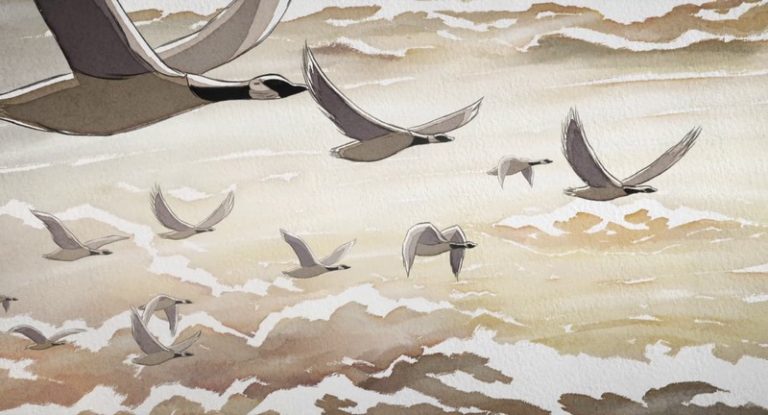 The festival season is well underway for the film!

Recently awarded a double prize at the Chicago International Children’s Film Festival (FACETS) which makes it eligible for the Oscars 2023, the film whose music was awarded at the last Soundtrack Cologne Festival recently won the Jury Prize at the Villeurbanne Festival.

See all the selections and awards by following the film’s page.

Congratulations to Gabriel Lefèvre and all the team!