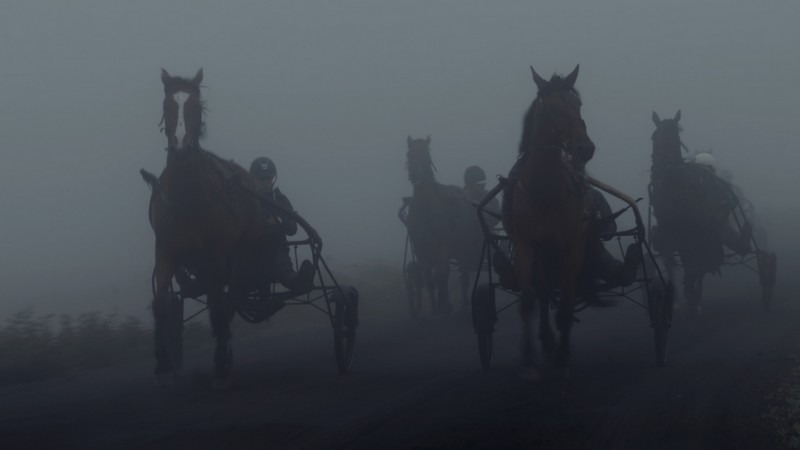 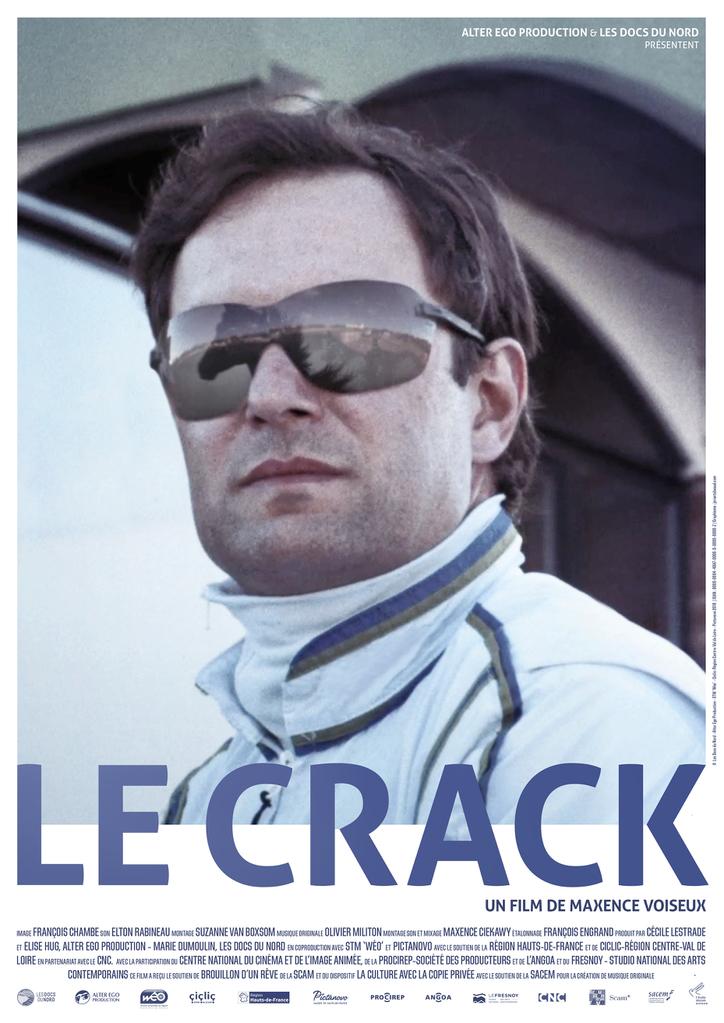 Direction : Maxence VoiseuxProduction : Alter Ego / Les Docs du Nord2019
It's winter in the Artois plains. The trotting season is about to begin. Jérémy Koubiche, the region's star jockey, has had to look after his father-in-law's stables ever since he handed over their management to him. But Jérémy has decided that this new season will not be like previous ones. He has only a single idea in mind, a single desire, an absolute obsession: to leave the plains and race in Vincennes.
Supports