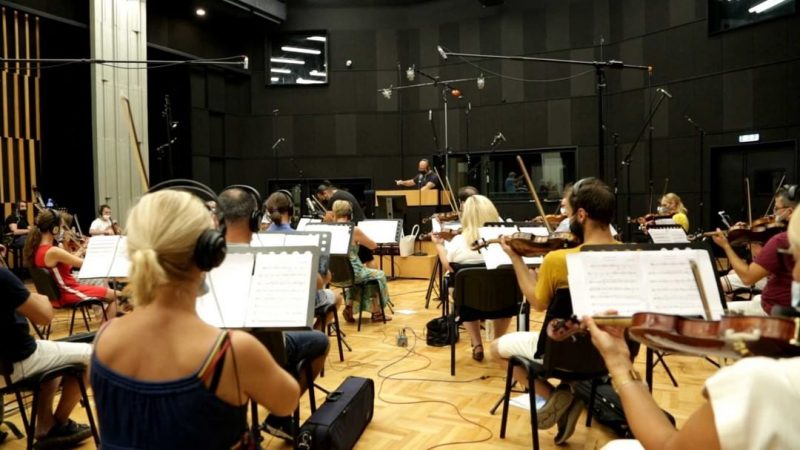 Recorded by the Fames Project Orchestra, this epic score calls Orchestra, traditionnal japonese instruments and Electronic Music to present challenges of the conflict in all its dimensions : preparation of the attack behind the scene giving the keys to understand the political game, Imperialism & savagery, the battle and its consequences on the second World War and of course the emotion of all the victims, citizens and soldiers.