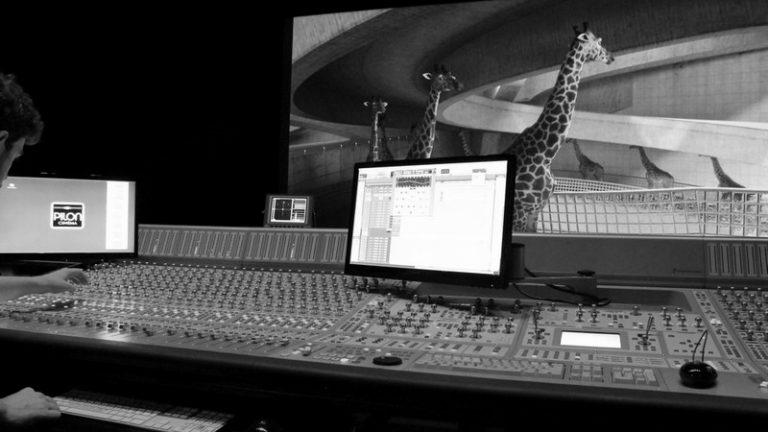 Ioften wonder about the right place of the Composer within the Film Mixing step. If it is obvious that the Director is Responsible for every sound and musical minute what is the Composer’s right role in the decisions of the Final Mix when these have an impact on the Music ?

It seemed interesting to me to have the Mixers’ perspective on this subject. Six of them, from different backgrounds and origins, agreed to answer my questions: 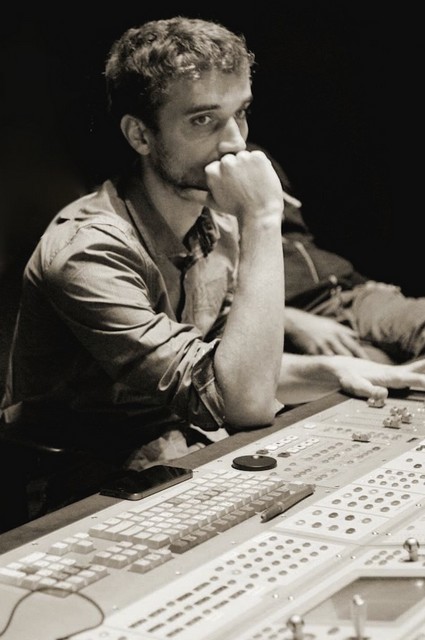 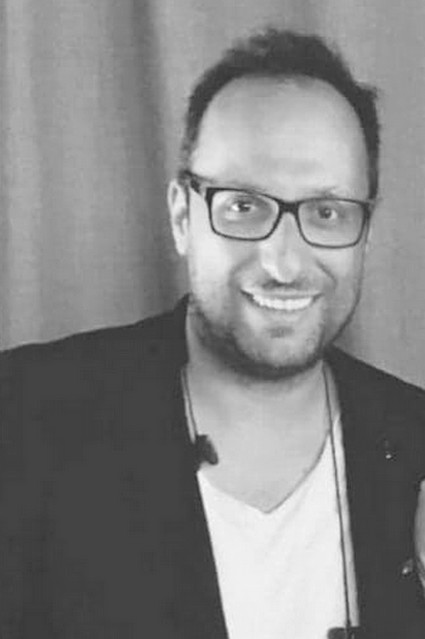 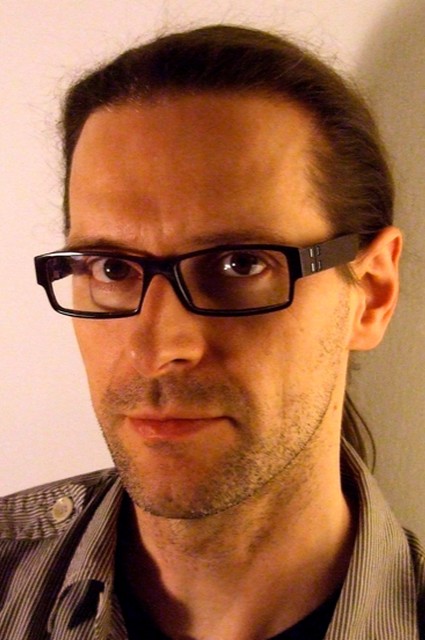 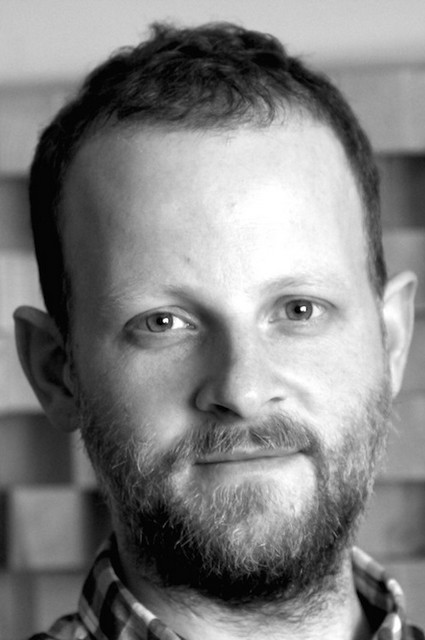 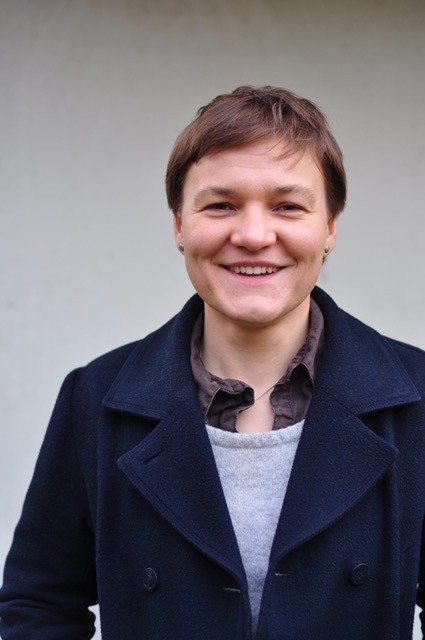 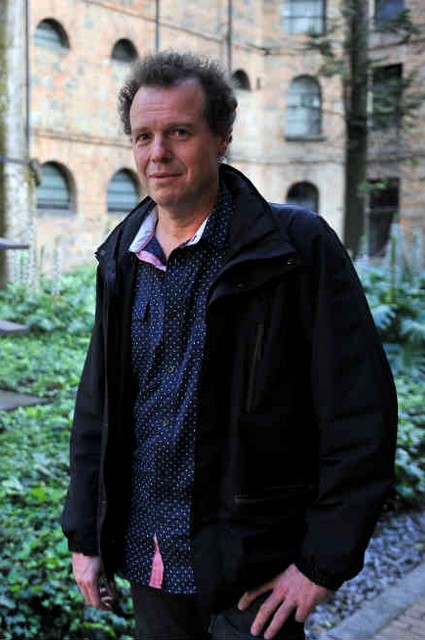 Between dialogue and misunderstanding

A sensitive, delicate & sometimes conflicting stage: the Film Mixing, which closes the audio production process, has long been a hard moment of incomprehension for the Composer, who found his melodies sacrificed to the detriment of the sound, the dialogues, even the atmosphere, etc. Thus personalities like Michel Legrand have never hidden their disdain for this film’s essential creative phase.

Nowadays, working & communication methods can easily allow a dialogue between the Composer and the Sound Editor1 during the creation step. However when the Music is validated recorded and ready to be integrated to the film it can be really hard to update it.

This is when comes the re-recording Mixer whose role is to balance all the Sound tracks in a coherent artistic whole under the Director’s supervision. The Composer is rarely here during this decisive stage even though his artistic contribution could sometimes prove to be essential.

The conflicts of sound space

Music is not the only sound Material in a Film. It is nevertheless a magical tool which can cross sound spaces (intra/extra-diegetic, foreground/background streams, etc.) and has a very wide range of emotions and frequencies (Bernhard Maisch).

Often extra-diegetic and therefore, in essence, “unrealistic”, it can arouse strong opposition to naturalistic sounds. There is also this question of the Mixer’s taste or natural appetite for music, besides that of the Directors, of course.

It is mainly on this impression that the Composers bear witness to delicate experiences such as Laurent Petitgirard “The French mixer is the enemy of the musician. He is a Cartesian who wants to hear his noises, to hear everything!” (comments collected from Benoît Basirico’s Book “la musique de film”)

As a Composer, it seems to me that our role as film’s author (with the Screenwriter and the Director) could be more focused, precisely at this stage. There are sometimes opportunities to dare radical sound choices, (putting the music in the foreground, for example) to think of the film’s overall sound dynamics, its climax, its endings, like a score. Bruno Coulais talks about this difficulty “There is nothing worse than these smooth mixes where one does not really dare.” (cf. “la musique de film” by Benoît Basirico)

It is obvious that the sound choices are first of all direction’s choices. However, as a Composer, it seems interesting to me to know the different positions of the Mixers, with their tastes, their references and experiences. I’m pleased to share with you a summary of their thinkings and positions on this subject.

The Question of Arbitration

Each Re-Recording Mixer has a particular outlook on Music. For many of them it’s one of the writing’s pillars, as Sound Design or dialogues, but it is also able to “convey what dialogues want to mean” (Angel Perez Grandi), it is a tool that can “magically float between” different roles (Bernhard Maisch). Some find it as ambience’s creative (Bernhard Maisch, Angel Perez Grandi). Regarded as an “emotion’s vector” (Lionel Guenoun, Ania Przygoda), its powerness needs to be used “carefully and with intend” (Ania Przygoda).

Other Re-Recording Mixers take a different different approach, pointing out that emotions can also be created by sound which can be “more effective than an unnecessary or redundant music.” (Jean-Guy Véran).

Ultimately, each film is a special case and, even if we can guess that all the Mixers do not approach music in the same way, the most important point remains the question of the arbitration between the different sound elements : what do we want to tell and how do we tell it?

How to incorporate music ?

In Auditorium, Mixers like to have the music mix in Stems² . This allows them to work on certain redundant frequencies between the music and the dialogues or particular sounds which can create “mask effects” ( Jean-Guy Véran ). Thus, Re-Recording Mixers can tweak the equalization of these frequencies in a little more detail or “play by compensation on one of the stems of the musical composition” ( Jean-Guy Véran ), without affecting too much the music.

The sound overbid in some sequences can be a real problem. Bernhard Maisch , who is based on cognitive studies, specifies that the listener essentially retains 2 sound informations at the same time: the foreground and the background. This often requires to lighten a mix as much as possible and to position clearly on certain artistic choices (for example, 2 background sound informations are a priori not perceived by the listener).

² Stems : the music mix is divided in different tracks which represent instruments’ groups. For example, in the case of orchestral music, strings, woodwinds, brass, percussion, solo instruments. This allows to have a little more leeway for the Mixer compared to a single music Mix’s track. 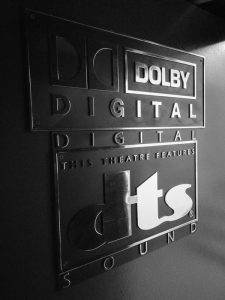 This important reflection shows how delicate the musical question is in a Mix. To apprehend the music, some listen to it separately in order to analyze it precisely (Jean-Guy Véran), others will first make a pre-mix except music (dialogues, sound effects, atmospheres) before integrating it (Thomas Besson). Under these circumstances, it may request a reworking of the pre-mix performed on the rest of the sound balance.

If all the Mixers do their best to affect the musical track the least possible by working the stems, some even try to help it to make it more noticeable. Lionel Guenoun speaks in particular about “playing music”, like a character, working its inputs and outputs.

Has the Composer to be present ?

The Composer is often absent on film mixing. However, some Re-Recording Mixers recognize and appreciate his presence, as a “Partner” (Lionel Guenoun) in the film’s service, with a real “sensitivity to sound” (Thomas Besson). The intention of the Composer seems important to grasp and for that a meeting or an exchange at least would be ideal, with the Director (Jean-Guy Véran practices it regularly). However, Ania Przygoda specifies that the Film Mixing is not the Music Mixing and that it is necessary to avoid focusing too much time on this question. Bernhard Maisch evokes the risk that everyone moves his attentions to details of his interest, soon everyone in the room will have a different perceptio and therefore a trade-off difficult to achieve.

When the Mixer operates on Music

All the Re-Recording Mixers already had to modify the musical track. Listening in an auditorium to the entire sound sphere is a new experience that the Director had not been confronted with until then. It is often the moment for last minute artistic choices. For many, these changes do not affect the overall musical coherence.

However, it happens that certain structural modifications are requested, more often by the Director. In this case, it is important to inform the Composer, but some Mixers specify that this is a Director’s responsibility.

the music is done in a continuity

Lionel Guenoun thinks that “we cannot betray the thought of a Composer”, insisting on the fact that “it is not because it works without that we have to remove it”.

Ideally, these music choices should be made before Mixing for many.

Towards a more constructive dialogue

All Re-Recording Mixers agree on the idea that a dialogue must exist between the Composer and the Sound Editor. This is necessary and may be the “key” (Bernhard Maisch). This exchange can even occur “at script stage” (Ania Przygoda).

Some interesting suggestions for improving the dialogue and easing artistic choices have been proposed, such as organizing a listening / refereeing session before mixing ( Thomas Besson ) with all the Soundtrack’s actors (Re-Recording Mixer, Director, Composer, Sound Editor, etc.). This is closed to the practice of Jean-Guy Véran of a first film’s screening, on the first day of the mix, during which the presence of the Composer is strongly recommended. These moments allow to emphasize possible problems and open a space for discussion. Still in the same vein, it may be interesting that the Composer could also attend listening phases during the Mixing stage.

I really enjoyed talking to my 6 interlocutors, who gave me an interesting openness to the music’s issues.

For my part, fully aware and particularly sensitive to the whole sound sphere, I always try to find the right balance with sounds: even sometimes it can be a pillar, a starting point, a synchronism point to open or develop music.

We all belongs to an artistic project orchestrated by the Director and it is not always easy for each participant to have the necessary perspective to rightely appreciate all the sound contributions.

It should also be understood that mixing offers a new listening situation (in an auditorium) and that this can reveal different sonic perspectives.

Today, thanks to digital tools, Composers and Sound Editors have the means to work together and exchange ideas. If the Mixing always offers its share of surprises, it would be necessary for the good of the film that the Composer and the sound actors (Sound Editor, Re-Recording Mixer) get in touch as soon as possible so that a dialogue allows to identify possible difficulties.

In the Mixing phase, the Composer’s contribution can be interesting, insofar as the purpose is to serve the film and its point (and without ego quarrels). Composers who are used to working with images are, for the most of them, in this constructive way and can fully understand that there is sometimes a need to remove or reduce the musical range. Ennio Morricone told the Directors “You know, we always do too much. At the end, you have to make choices.”

In conclusion, we can quote Vincent Arnardi, who talks about Mixing in the Cinezik magazine “Great composers know when to step in, when they are leaders on a sequence and can fill the soundtrack and when to free up space to let the dialogue work.”

Warm thanks to all the Mixers who gave their time and contributed to this article. 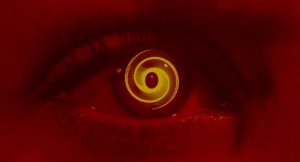