Westworld series, season 3, chase … Here is my (musical) version of the facts as part of the Westworld Scoring Competition organized by Spitfire Audio. 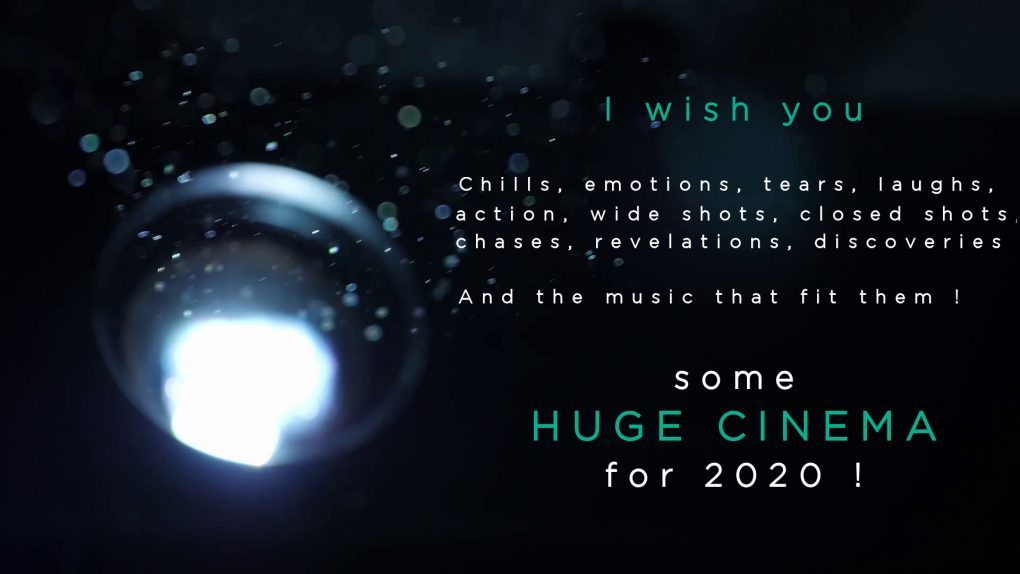 Very happy to be among the Crescendo plan Laureates which goal is to promote rising film music Composers talents.