Final scene : excerpt and analysis of the music role

In this Thriller, Gabriel Yared’s themes  are particularly interesting and successfully bring all the ambiguity of Tom Ripley’s behavior.

This scene corresponds to the last scene of the film, when Tom finds himself confronted with the need to kill his lover Peter.

Anthony Minghella’s staging is judicious as we live the murder by superposing different temporal spaces: the first one visual experiencing the look of Tom who just succeeded his crime and the other with voice over (re)playing the murder’s scene. The sensation of the murderous gesture brought by the sound narration is feeling icy for the viewer because it contrasts with Tom’s apparent calm, who displays an increasingly determined look.

In this scene, we find the thematic elements of the “Lullaby for Cain” which ca be listened several times in the film. The music brings us both the emotion carried by the Tom’s character, and also sounds like a Requiem.

In the second part (2’12), we apprehend murder with the voice over. A slow tracking shot will bring us towards the dark face of Tom Ripley, literally (because half of his face is in total darkness) as figuratively. The metaphor is illustrated by music which gradually slides towards a slight tension then darkens too (“Tom is crushing me”) to follow Peter’s first suffocations. A very light crystalline pattern (composed timbre and slightly detuned instruments reminding of the distant idea of ​​a music box) is then heard, giving way to a very icy counterpoint form with the image. The minimalism brought by the whole sound sphere to this end is disturbing. Like as suspended time. The particularly pronounced resonance of the instruments brings an additional feeling of discomfort. To leave place to the credits.

The 1950s. Manhattan lavatory attendant, Tom Ripley, borrows a Princeton jacket to play piano at a garden party. When the wealthy father of a recent Princeton grad chats Tom up, Tom pretends to know the son and is soon offered $1,000 to go to Italy to convince Dickie Greenleaf to return home. In Italy, Tom attaches himself to Dickie and to Marge, Dickie’s cultured fiancée, pretending to love jazz and harboring homoerotic hopes as he soaks in luxury. Besides lying, Tom’s talents include impressions and forgery, so when the handsome and confident Dickie tires of Tom, dismissing him as a bore, Tom goes to extreme lengths to make Greenleaf’s privileges his own.

The Film is based on the same name’s novel by American novelist Patricia Highsmith published in 1955. The latter had already been the subject of a first adaptation with the film “Plein Soleil” directed by René Clément in 1960.

Back to the other Topics 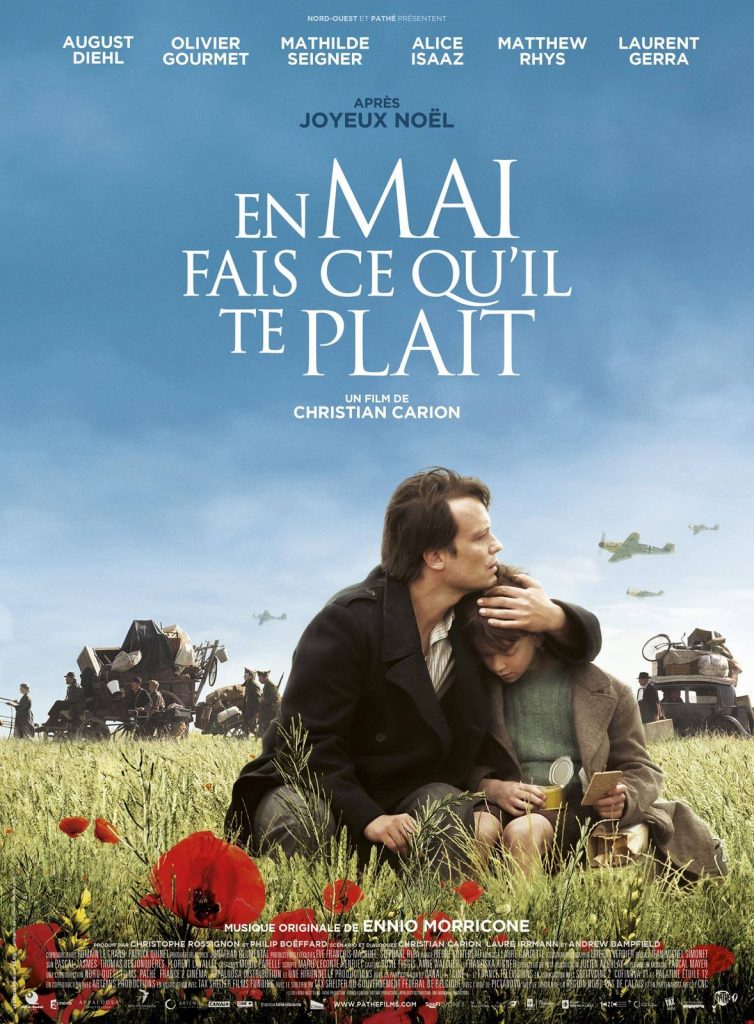 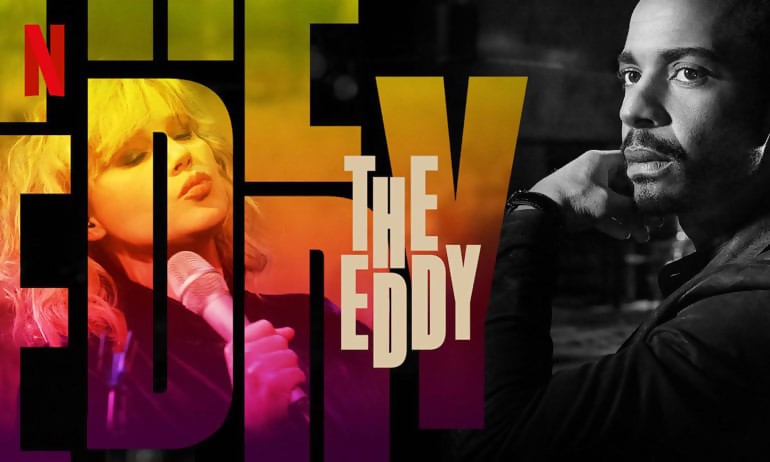